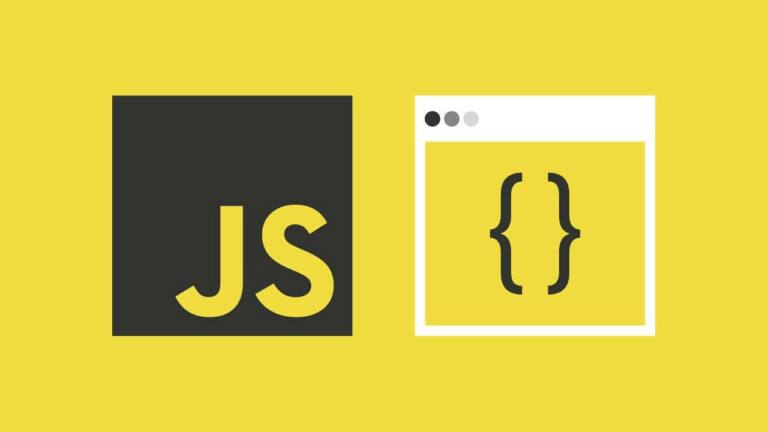 The module pattern is a common JavaScript coding pattern. It’s generally well understood, but there are a number of advanced uses that have not gotten a lot of attention. In this article, I’ll review the basics and cover some truly remarkable advanced topics, including one which I think is original.

We’ll start out with a simple overview of the module pattern, which has been well-known since Eric Miraglia (of YUI) first blogged about it three years ago. If you’re already familiar with the module pattern, feel free to skip ahead to “Advanced Patterns”.

This is the fundamental construct that makes it all possible, and really is the single best feature of JavaScript. We’ll simply create an anonymous function, and execute it immediately. All of the code that runs inside the function lives in a closure, which provides privacy and state throughout the lifetime of our application.

Notice the () around the anonymous function. This is required by the language, since statements that begin with the token function are always considered to be function declarations. Including () creates a function expression instead.

JavaScript has a feature known as implied globals. Whenever a name is used, the interpreter walks the scope chain backwards looking for a var statement for that name. If none is found, that variable is assumed to be global. If it’s used in an assignment, the global is created if it doesn’t already exist. This means that using or creating global variables in an anonymous closure is easy. Unfortunately, this leads to hard-to-manage code, as it’s not obvious (to humans) which variables are global in a given file.

Sometimes you don’t just want to use globals, but you want to declare them. We can easily do this by exporting them, using the anonymous function’s return value. Doing so will complete the basic module pattern, so here’s a complete example:

While the above is enough for many uses, we can take this pattern farther and create some very powerful, extensible constructs. Lets work through them one-by-one, continuing with our module named MODULE.

One limitation of the module pattern so far is that the entire module must be in one file. Anyone who has worked in a large code-base understands the value of splitting among multiple files. Luckily, we have a nice solution to augment modules. First, we import the module, then we add properties, then we export it. Here’s an example, augmenting our MODULE from above:

We use the var keyword again for consistency, even though it’s not necessary. After this code has run, our module will have gained a new public method named MODULE.anotherMethod. This augmentation file will also maintain its own private internal state and imports.

While our example above requires our initial module creation to be first, and the augmentation to happen second, that isn’t always necessary. One of the best things a JavaScript application can do for performance is to load scripts asynchronously. We can create flexible multi-part modules that can load themselves in any order with loose augmentation. Each file should have the following structure:

In this pattern, the var statement is always necessary. Note that the import will create the module if it does not already exist. This means you can use a tool like LABjs and load all of your module files in parallel, without needing to block.

While loose augmentation is great, it does place some limitations on your module. Most importantly, you cannot override module properties safely. You also cannot use module properties from other files during initialization (but you can at run-time after intialization). Tight augmentation implies a set loading order, but allows overrides. Here is a simple example (augmenting our original MODULE):

Here we’ve overridden MODULE.moduleMethod, but maintain a reference to the original method, if needed.

This pattern is perhaps the least flexible option. It does allow some neat compositions, but that comes at the expense of flexibility. As I’ve written it, properties which are objects or functions will not be duplicated, they will exist as one object with two references. Changing one will change the other. This could be fixed for objects with a recursive cloning process, but probably cannot be fixed for functions, except perhaps with eval. Nevertheless, I’ve included it for completeness.

One severe limitation of splitting a module across multiple files is that each file maintains its own private state, and does not get access to the private state of the other files. This can be fixed. Here is an example of a loosely augmented module that will maintain private state across all augmentations:

Any file can set properties on their local variable _private, and it will be immediately available to the others. Once this module has loaded completely, the application should call MODULE._seal(), which will prevent external access to the internal _private. If this module were to be augmented again, further in the application’s lifetime, one of the internal methods, in any file, can call _unseal() before loading the new file, and call _seal() again after it has been executed. This pattern occurred to me today while I was at work, I have not seen this elsewhere. I think this is a very useful pattern, and would have been worth writing about all on its own.

Our final advanced pattern is actually the simplest. There are many good cases for creating sub-modules. It is just like creating regular modules:

While this may have been obvious, I thought it worth including. Sub-modules have all the advanced capabilities of normal modules, including augmentation and private state.

Most of the advanced patterns can be combined with each other to create more useful patterns. If I had to advocate a route to take in designing a complex application, I’d combine loose augmentation, private state, and sub-modules.

I haven’t touched on performance here at all, but I’d like to put in one quick note: The module pattern is good for performance. It minifies really well, which makes downloading the code faster. Using loose augmentation allows easy non-blocking parallel downloads, which also speeds up download speeds. Initialization time is probably a bit slower than other methods, but worth the trade-off. Run-time performance should suffer no penalties so long as globals are imported correctly, and will probably gain speed in sub-modules by shortening the reference chain with local variables.

To close, here’s an example of a sub-module that loads itself dynamically to its parent (creating it if it does not exist). I’ve left out private state for brevity, but including it would be simple. This code pattern allows an entire complex heirarchical code-base to be loaded completely in parallel with itself, sub-modules and all.